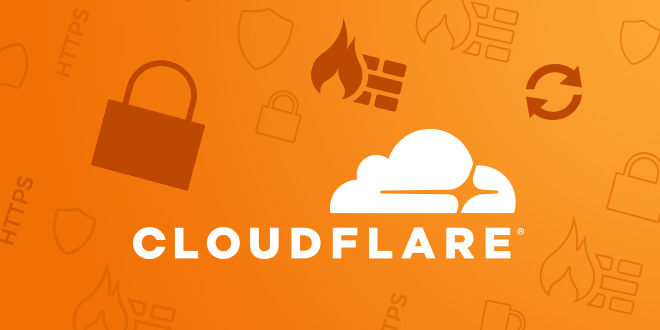 DISCORD is down right now with users hit once again with a 502 bad gateway error. Here is the Discord server status latest and updates on Cloudflare.

Discord down reports are flooding in right now with users of the Cloudflare-powered chat app hit with a 502 bad gateway error.

Independent outage monitor Down Detector has registered a surge of Discord down reports today.

Out of those affected the majority of Discord fans have been hit by server connection issues.

While Discord users on Twitter have also reported being greeted with a 502 bad gateway error message.

One Discord fan tweeted: “Discord’s down for all who don’t know”.

Another posted: “@discordapp Is there an outage? My Discord is completely down!”

One added: “@discordapp Discord is going down from me”.

And another wrote: “@discordapp discord is down 502 cloudfire error message closed down and freezing pc”

As the Discord down issues hit Cloudflare took to their website to explain the hosting service is experiencing “network performance issues”.

They said: “Cloudflare is observing network performance issues. Customers may be experiencing 502 errors while accessing sites on Cloudflare.

“We are working to mitigate impact to Internet users in this region.“

The Discord Twitter account has also been responding to fans that have seen the chat app go down today.

In a message to one Discord user they explained they were “aware and investigating what’s going on”.